The Board of Directors and Committees

Scanfil plc’s General Meeting on 23 April 2020 re-elected Harri Takanen, Jarkko Takanen, Christer Härkönen, Bengt Engström and Christina Lindstedt as members of Board of Directors. Juha Räisänen was elected as a new Member of Board. The term of office of the Board expires at the close of the next Annual General Meeting.

The purpose of the Nomination and Remuneration Committee is to make preparations for the appointment and remuneration of the members of the Board of Directors and, when necessary, find suitable new members for it.

The purpose of the Audit Committee is to supervise the financial reporting process and the reporting of the financial statements and interim reports and to monitor the functionality of the company’s internal supervision and risk management. It also evaluates the appropriateness of auditing and prepares the proposal for the appointment of an auditor.

Board of Directors Charter

The tasks and responsibilities of the Board of Directors of Scanfil plc are defined based on the Companies Act, other applicable legislation, the Articles of Association, good governance recommendations and the Board’s charter. The Board carries out an annual review of its operations, and regular reviews of the work of the CEO and the Management Team. The main duties of the Board of Directors of Scafil plc include the following:

The Board of Directors 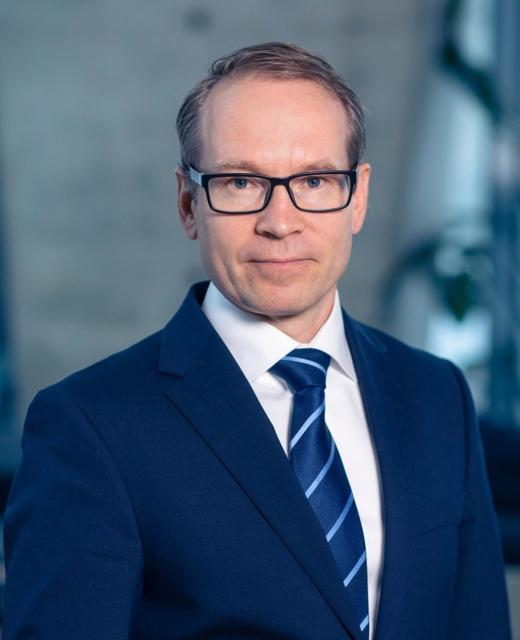 Harri Takanen (born 1968), Member of Board since 2013, Professional Board Member. Harri Takanen has worked for Sievi Capital plc as CEO 2007 – 2011. He was CEO of Scanfil plc and Scanfil EMS ltd. during 1.1.2012-31.3.2013. He has served Scanfil Group since 1994, for example as Director of operations in China, Scanfil (Hangzhou) Co., ltd’s Managing Director, Technology Director, Director of Customer Relations, Customer Service Manager and Plant Manager of Sievi mechanics. Harri Takanen holds Master’s degree in Engineering. Not independent of the company and major shareholders. As Chairman of the Board and based on the overall independence assessment, Harri Takanen is not independent of the company and owns more than 10% of all the company’s shares.

Chairman of the Board: Titanium Oyj

Member of Board of Directors:  Jussi Capital Oy

Chairman of the Board 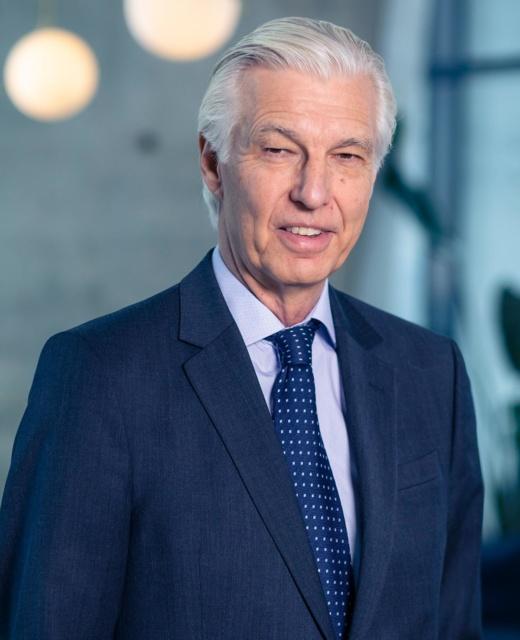 Bengt Engström (born 1953), Member of the Board since 2015. Bengt Engström has held a number of executive positions at several companies, both in Sweden and globally, for example at Whirlpool, Bofors AB, Duni AB and Fujitsu. Bengt Engtströn holds a Mechanical Engineer’s degree. Independent of the company and major shareholders.

Christer Härkönen (born 1957), Member of Board since 2014. Managing Director of DimWei Group Oy. Härkönen acted as Director of Sandvik Mining and Construction in Sweden and Holland during years 2010-2013. Between 2005 – 2010 he led the RFID business of UPM Oyj. Between 1996 – 2005 he worked in executive positions in Elcoteq Oyj to where he transferred from Fujitsu ICL. Härkönen started his career at Nokia in 1984 and moved in 1991 with the sale of business operations to Fujitsu ICL . Christer Härkönen holds a Master’s degree in Engineering. Independent of the company (not independent until 28 April 2020) and major shareholders. During the last three years (until 28 April 2017), Christer Härkönen has been employed by the company and the remuneration received was not insignificant from the member’s point of view.

Chairman of the Board: Valoya Oy 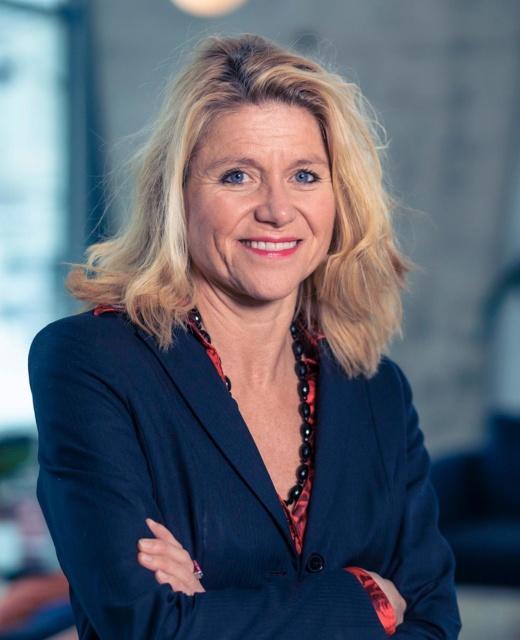 Christina Lindstedt (born 1968), Member of the Board since 2016. CEO in QleanAir Scandinavia AB. Christina Lindstedt has held a number of executive positions at AB Electrolux, Sony Ericsson and Sony, both in Sweden and globally. Primarily she has served as a Business/Product area head for businesses such as eg; smartphones, washing machines, automatic lawn mowing and New Business Areas. In addition, she has been responsible for establishing global sourcing operations in China. Christina Lindstedt holds a Master’s Degree of Business Administration and Commercial law. Independent of the company and major shareholders.

Jarkko Takanen (1967) a member of Board of Directors since 2012, Managing Director of Jussi Capital Oyj. He has worked for Sievi Capital Group during 1995 – 2004 among others as Customer Service Manager, Plant Manager, Quality Manager, IT Manager and Director of Sourcing and Logistics. As Managing Director of Belgian subsidiary Scanfil N.V. he acted between 1 April 2003 and 30 June 2004. Jarkko Takanen holds a Bachelor’s Degree in Production Engineer and a Commercial College Diploma in Management Accountancy. Independent of the company, not independent of major shareholders. Jarkko Takanen owns more than 10% of all the company’s shares 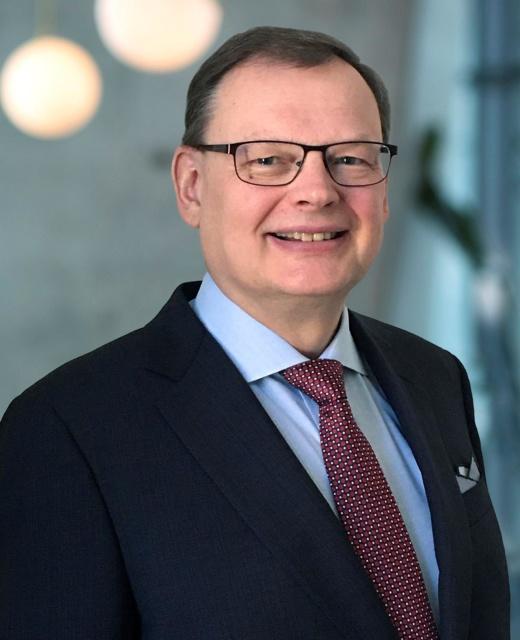 Juha Räisänen (1958), Member of Board since 2020, Managing Partner at Valuenode GmbH. Juha Räisänen has held a number of executive positions globally at ICL-Fujitsu, Nokia, SanDisk, KONE and Aliaxis, based in Finland, Singapore, Hong Kong, Shanghai, Brussels and currently in Vienna. Primarily he has served as a sales, manufacturing, supply chain, sourcing & procurement, quality and safety head for businesses such as IT systems & software, mobile phones, telecom networks, semiconductors (NAND flash memory products), elevators, escalators & automatic doors and plastic pipes & fittings. Juha Räisänen holds a Master’s Degree of Industrial Engineering & Management. Independent of the major shareholders. Independent of the company during 23 April – 30 November 2020. Not independent of the company as of 30 November 2020 due to a consulting assignment between the company and related party of a Board Member based on which the Board Member receives or has received compensation for non-board services during the past year (Recommendation 10 (c)).

Member of the Board of Directors: LumiDental Oy