The principal duty of the Management Team is to assist the CEO in the company’s operative management. Other duties include matters relating to long-term planning, planning and monitoring of investments, and allocation of resources to key operations. 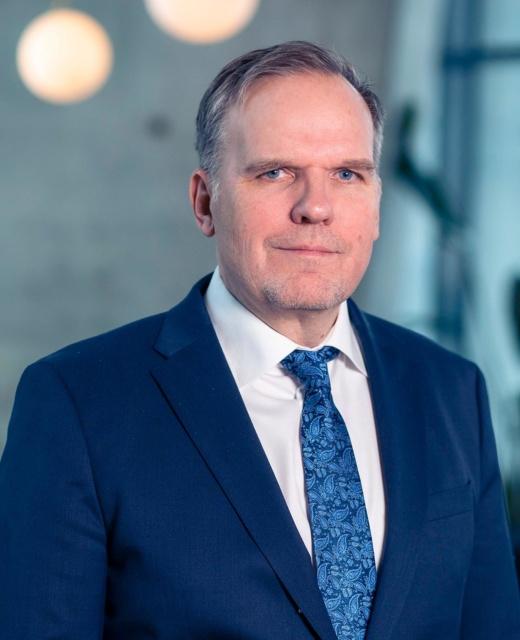 Petteri Jokitalo (1963), company’s CEO since 1 April 2013. Earlier Petteri Jokitalo has worked in Scanfil EMS Oy as Director of Sales and Marketing 2012 – 2013, in Meka Pro Oy as Managing Director during 2007 – 2011, in Scanfil Oyj in management tasks of sales and business development during 2003 – 2007 and in international tasks in Nokia Networks during 1998 – 2003. Petteri Jokitalo holds a Master’s Degree in Engineering. 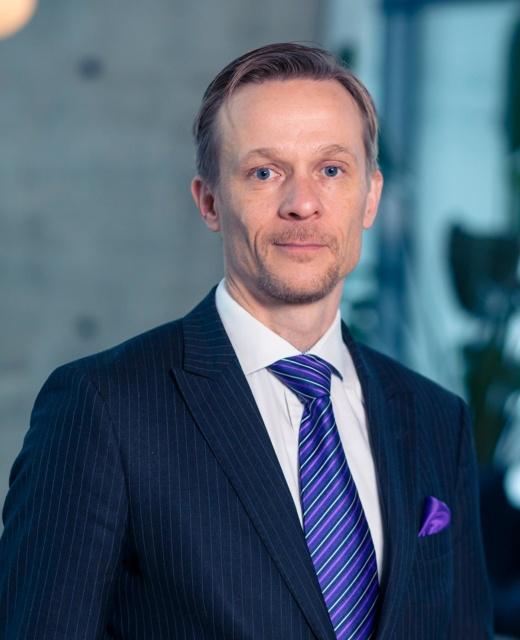 Riku Hynninen (1972) was previously working at Nokia Corporation (1995 – 2018), in charge of developing the production technology for mobile network business, creating new product delivery capability, and product portfolio lifecycle management (2014 – 2018). Previously, he has been responsible among others the technical functions of the Nokia Suzhou factory and the creation and management of the delivery capability of several different mobile network product families in Italy and Finland. Riku Hynninen is an M.Sc.(Eng.). 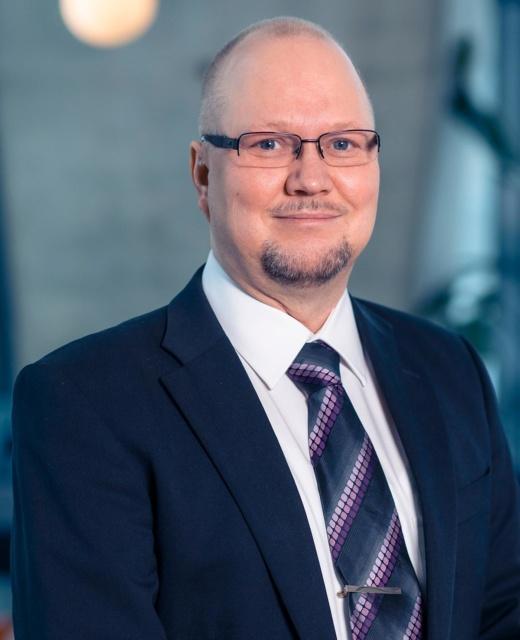 Markku Kosunen (1967). Before joining Scanfil Group he worked at Mecanova Oy as Vice President of Business Development 2005–2007, Director of Operations during 2008–2010 and in different management positions at mechanics plants of Flextronics and Ojala-yhtymä in Finland during 1993–2005. Markku Kosunen is a technology undergraduate.b 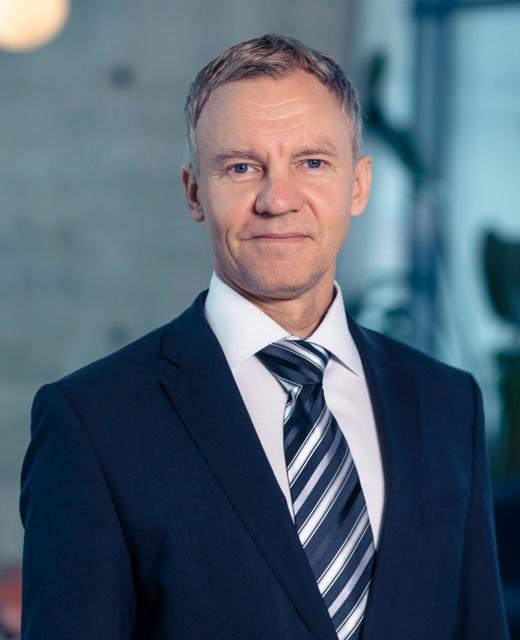 Timo Sonninen (1966) has previously worked in Efore Oyj as Vice President, Operations, in Suzhou, China 2006 – 2013. Prior to that he has worked at Incap Oyj among others as Director of Operations, Business Director of Electronics Production and Plant Director of Vuokatti Plant. Timo Sonninen holds a Bachelor’s Degree in Engineering. 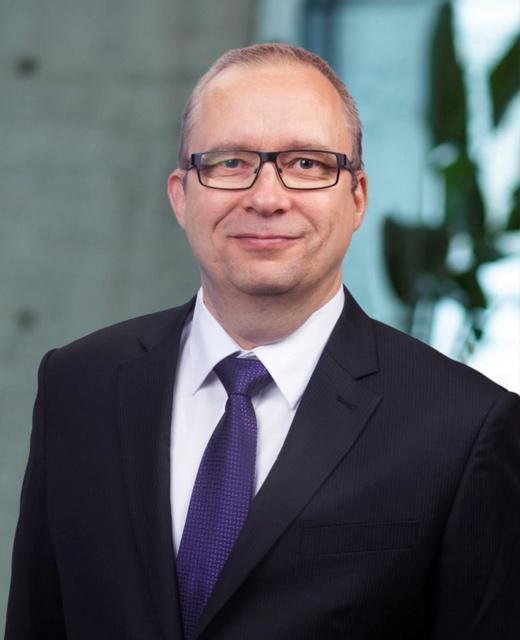 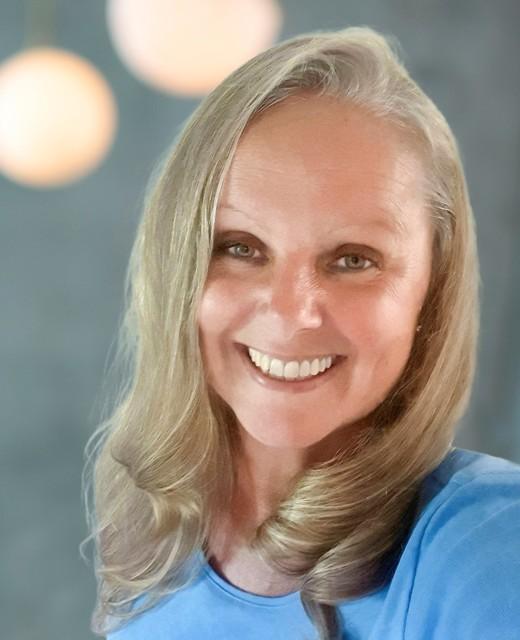 Christina Wiklund comes from GE Additive, part of General Electric Company, where she held the Vice President/Head of Sales EMEA position. She has more than 20 years of experience in electronics manufacturing and sales. Before joining GE Additive, she worked at Flex, a global manufacturing & supply chain company, where she was Vice President of sales and account management. Before Flex, Christina worked at Solectron and Ericsson in business development and account management roles.